Windsor Park Stud, whose stallions have enjoyed a super season on the racetrack, have announced their service fees for the 2022 breeding season.

Heading Windsor Park’s stallion roster will be ‘boom’ young sire Turn Me Loose whose two and three-year-old progeny have enjoyed an exceptional run of success this season in both Australia, New Zealand and Asia.

Turn Me Loose currently leads the table for NZ based second season sires by both individual stakes winners and stakes horses and notably he has sired three individual two-year-old stakes winners to date including this seasons Gr.1 Sistema Stakes winner Licketysplit. 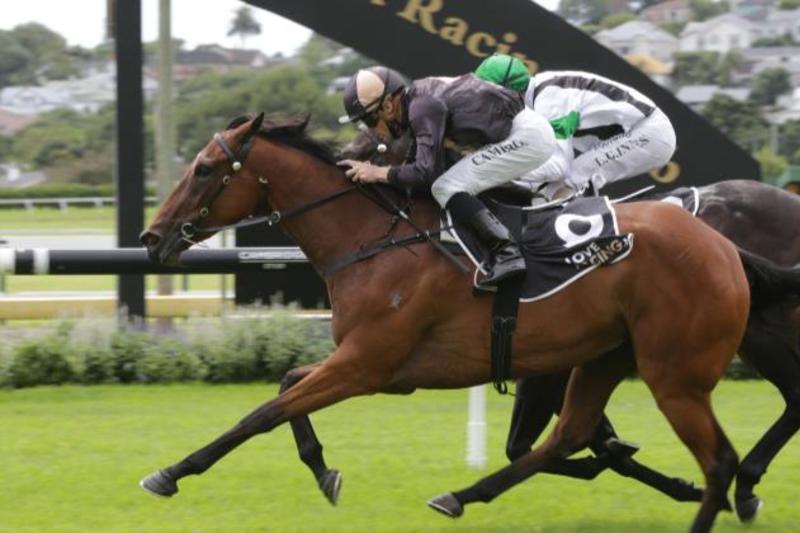 With other outstanding future prospects waiting in the wings, Turn Me Loose will enjoy a rise in fee to $20,000.

Returning for his second season at Windsor Park will be the world class, triple Group One winning miler, Circus Maximus who shuttles again from his base at Coolmore, Ireland. 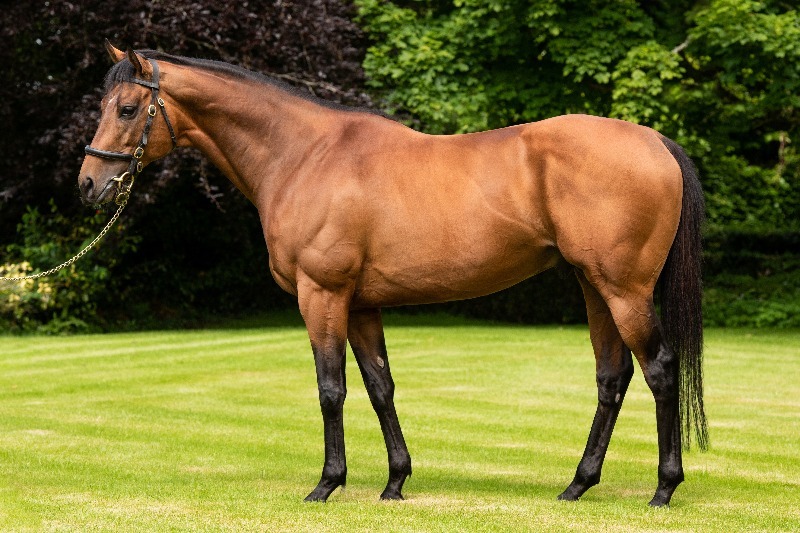 Befitting a champion son of breeding colossus Galileo and Group One winning racemare Duntle, breeders from Australia and New Zealand flocked to Circus Maximus in his first season, supporting him with an outstanding first book of 158 quality mares.

With his first foals born this year creating a great impression in Europe with the dominant strength and athleticism of their sire, Circus Maximus will be offered to Southern Hemisphere breeders at a service fee of $20,000.

As with barnmate Turn Me Loose, successful sire ShamExpress has enjoyed an outstanding season on the racetrack with this season’s dual Group One winner and leading Horse Of The Year contender, Coventina Bay spearheading the charge. 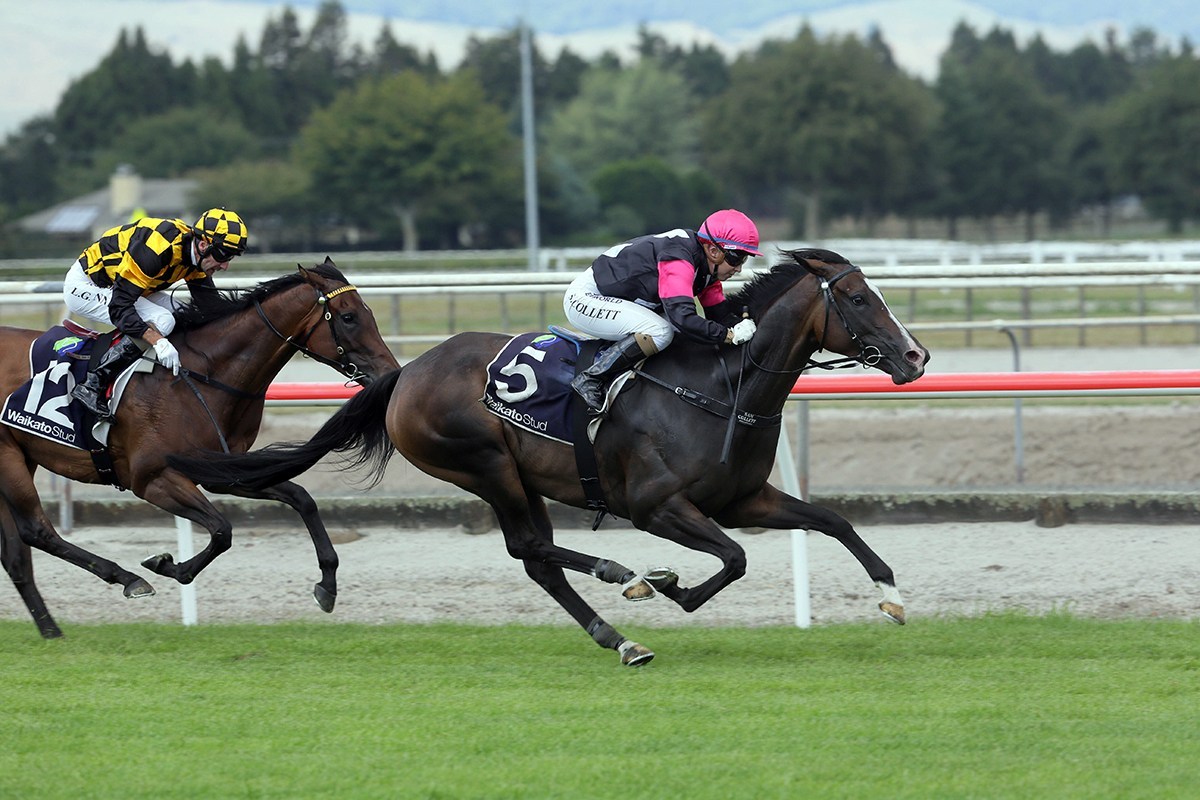 Coventina Bay keeps getting better and is now in her fourth season of racing with prizemoney banked in excess of A$687,000. 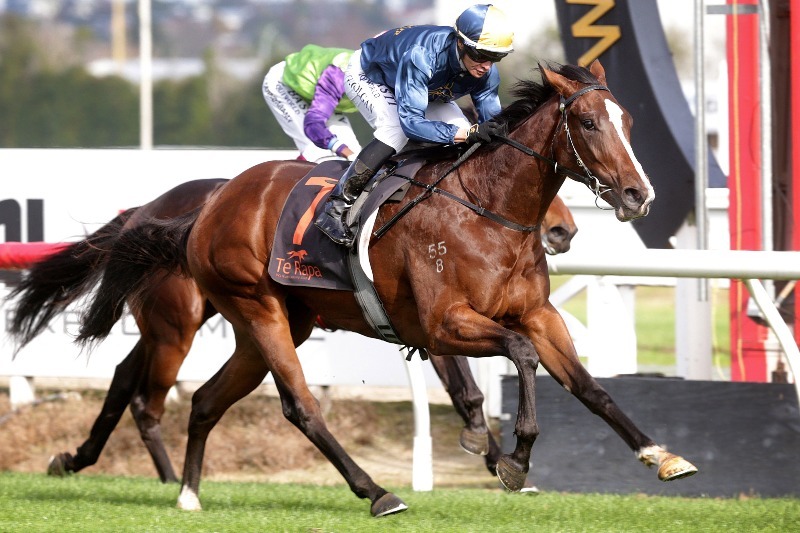 With a large representation following through, Mongolian Khan winners are set to continue throughout Australia, New Zealand and Asia.

Among the winners by Street Cry's impressively conformed young Gr.1 performer Rageese, whose oldest progeny are just 3YO’s, are the promising back-to-back winner Free Bee, With You and Lan Kwai Fong etc.

*All Windsor Park’s service fees include a Live Foal Guarantee and are exclusive of GST.