Prix De Turn wins the Gr.2 Alister Clark Stakes at Moonee Valley providing his sire Turn Me Loose with his third stakes winner in the past week

Coming with a sweeping run four wide rounding the home turn under a brilliant Beau Mertens ride, Prix de Turn defeated Can't Go Wong (Per Incanto) by one and a quarter lengths with War Eternal (Pierro) a half-length back in third. 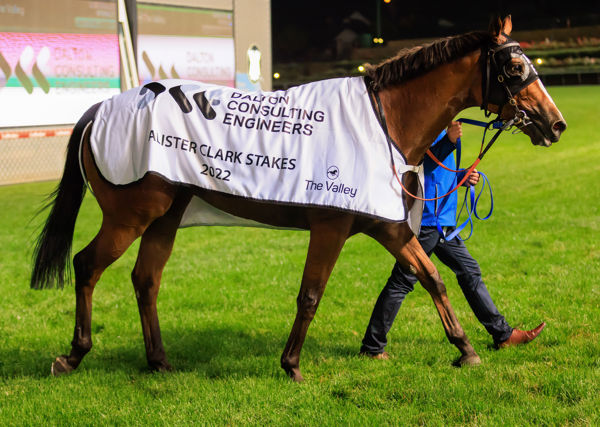 
Campaigned in the best of company, Prix de Turn advances his record to two wins and a second from seven starts with earnings of $556,900.

“It was tempting to go to the Gr.1 Rosehill Guineas”, said Brown.

“And he has been perfect all prep but I stuck to my gut to start here.

“He probably raced a little flat last start with the quick back-up but his previous start at Sandown indicated he warranted a start in the Australia Guineas. He bounced through that and I could not have been any happier coming here.

“I copped a lot of flack running this horse in races he probably could not win. I thought he could be more than competitive in those races and the only times he has drawn a barrier he has won both.

“I always thought he was a proper horse. He has had a few colty moments, but we have worked hard to keep his mind on the job. 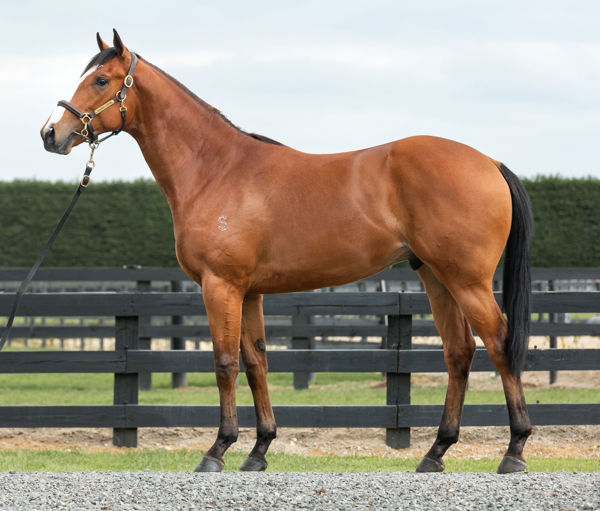 
The son of Turn Me Loose is the best of three winners from five to race out of the Group-placed Red Ransom mare Prix du Sang who ran fourth in the Gr.1 Queensland Derby.

In an inspired move, Brown went to the 2021 NZB Ready To Run Sale to purchase a sister to Prix De Turn for $80.000 from the Woburn Farm draft.

Prix De Turn is the fifth stakes-winner and third inside a week, for Windsor Park Stud’s triple Gr.1 winning miler Turn Me Loose.